With over half a million people signing up to Veganuary since its first year in 2014, vegan eating is one of the biggest trends across the globe. Just last year alone, 200 new vegan products and menus were launched in the run up to Veganuary.

One of the biggest influences on vegan eating is the environmental concern: according to research, cutting meat and dairy from your diet is the single biggest way to reduce your environmental impact on the planet

So, whether you’re pledging yourself to a plant-based January as a personal challenge or even if you just fancy a bit of a healthy eating reboot, here are a few of the unmissable #veganuary options at Paddington Central. 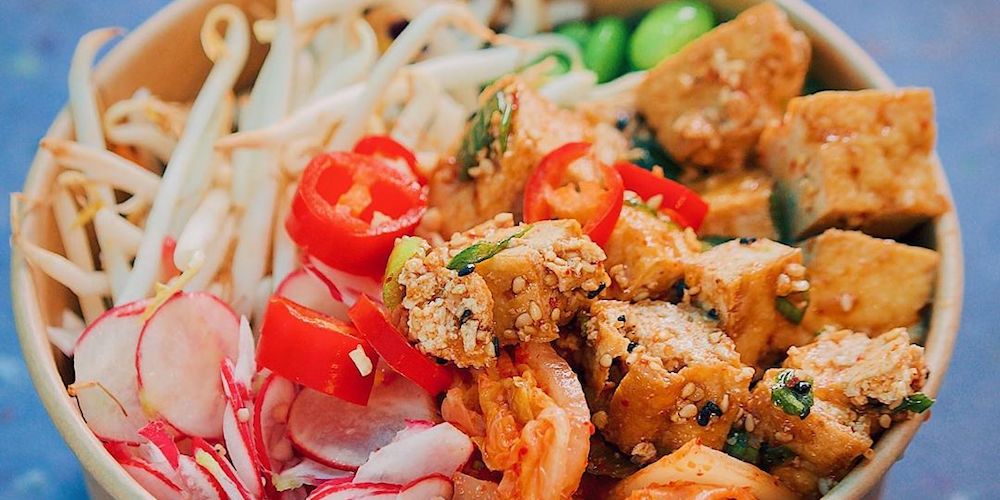 Lords of Poké
2 Kingdom Street, Paddington Central, W2 6BD
Poké’s not just about fish. Lords of Poké have come up with a delightfully varied menu that caters nicely to vegans. As well as building your own poke dish using whatever plant-based delights you choose, there are also a couple of house bowls to try out: the Veg Out (teriyaki tempeh and pickled shiitake with edamame, seaweed salad, sesame carrot and shaved radish) and a spicy Korean-influenced bowl with tofu, kimchi, shaved radish, bean sprouts and edamame. Last year, they even added a Veganuary special. Watch this space to see what they come up with in 2020… 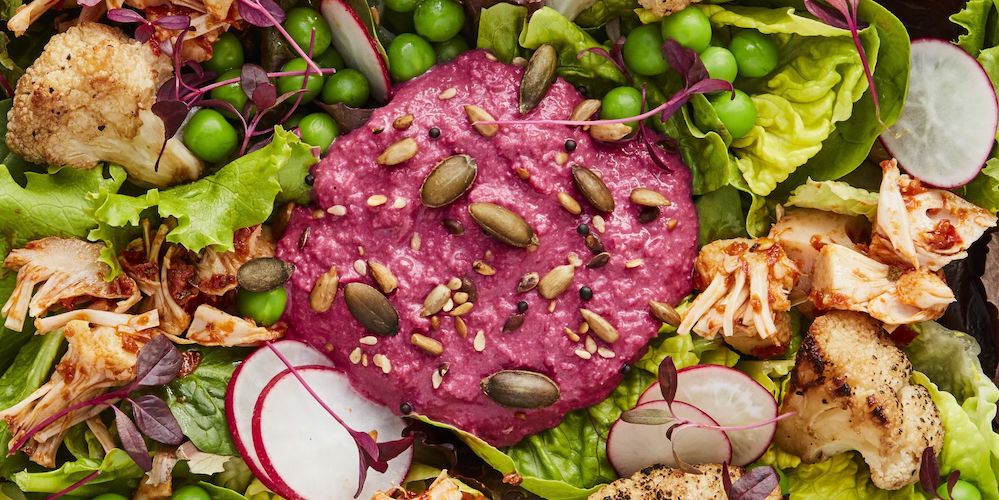 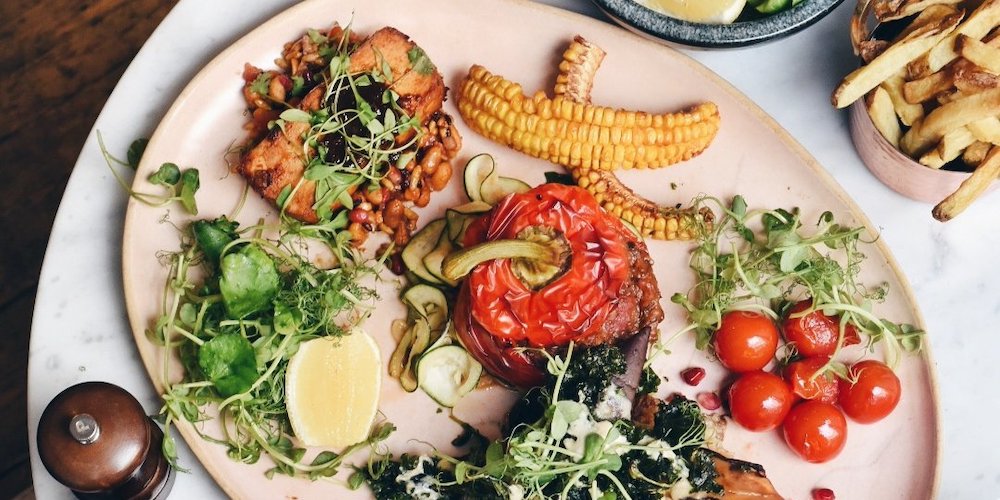 Darcie & May Green
Grand Union Canal, Paddington Central, W2 6DS
You can rely on Darcie & May Green all year round for exciting, innovative and – importantly – utterly delicious vegan dishes. Head there for breakfast and swap out eggs for scrambled tofu. But better still, go with a friend and share the Bondi board: vegan bolognese stuffed pepper, Korean hot potato, citrus salad, fire-roasted aubergine, smoky BBQ tofu steak and crispy wild rice salad. While you’re there, grab a slice of their vegan chocolate cake to get you through the 3pm slump.

Pret
4 Sheldon Square, Paddington Central, W2 6EZ
There’s no Veggie Pret at Paddington Central yet, but the fact that there are now five of them across London tells you how serious they are about their vegetarian range – and that includes plenty of excellent vegan options too: all of Pret’s veggie soups are vegan-friendly and they offer some inspired vegan baguettes, wraps and flatbreads. And you don’t need to be enjoying a plant-based diet to find it impossible to resist their vegan brownie with gooey salted caramel. 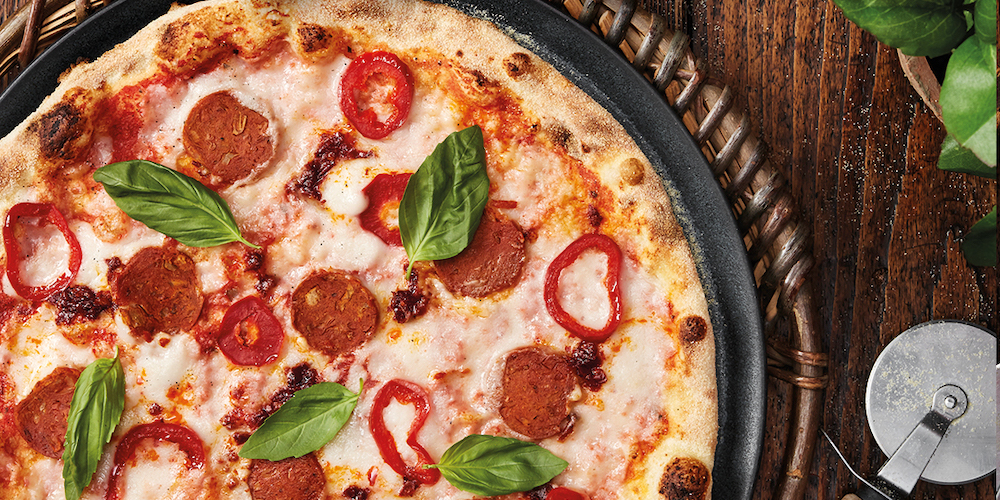 Zizzi
17 Sheldon Square, Paddington Central, W2 6EP
Zizzi take their vegan menu seriously –  they were the first restaurant chain in the UK to provide a vegan pizza option that included an alternative to mozzarella – and they even have a special filter on their website so you can plan your plant-based feast well in advance. The latest addition to their pizza range is the Rustica Jackfruit Italian Hot: spicy harissa, roquito chili, vegan mozzarisella and jackfruit pepperoni. Amazing. But don’t take our word for it – it was voted best vegan pizza at the PETA Vegan Food Awards 2019. 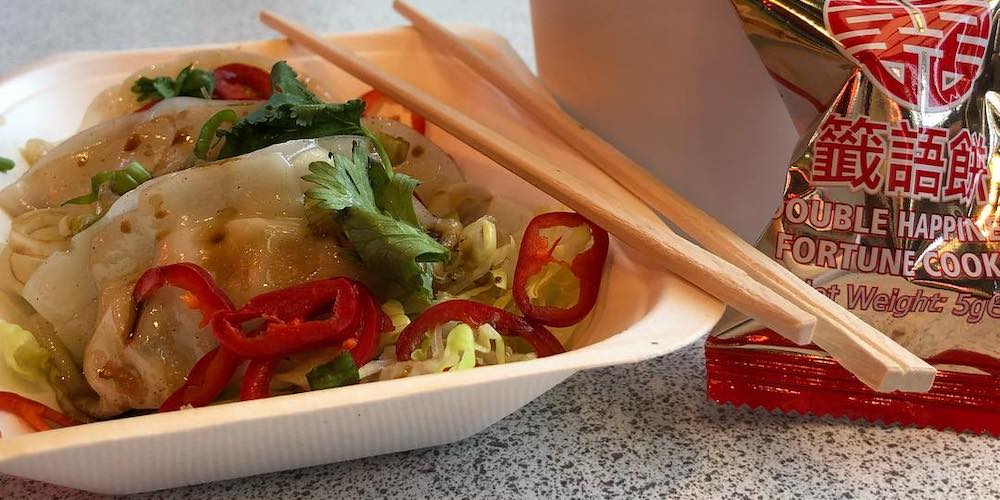