British Land announces today that it has let three floors at 4 Kingdom Street, Paddington Central, to software company Finastra, and the office space is now 89% let or under offer.

Finastra, formed in 2017 by the combination of Misys and D+H, develops software for financial institutions, including 48 of the world’s 50 largest banks. The company has signed a ten year lease to occupy the first, second and third floors at 4 Kingdom Street, totalling 42,400 sq ft.

The announcement follows the formal launch of 4 Kingdom Street on 28 June. The building, which provides 147,000 sq ft across nine floors, is the first building to be developed by British Land at Paddington Central. The building reached practical completion in April 2017.

On acquiring the campus 2013, British Land appointed architects Allies and Morrison to review and update an existing planning consent for 4 Kingdom Street. The revised design includes the relocation of the core to increase the openness and flexibility of the floorplates, the introduction of large outside terraces on Levels 2 to 9, and the creation of a ‘glass pod’ on each floor which provides flexible meeting space outside the main floorplate and offers views across west London.

Tim Roberts, Head of Offices and Residential at British Land

“It is a tremendous achievement to be 89 per cent let or under offer as we formally present the space to market.

“The commitment from Finastra and strength of interest in the other floors is an endorsement of our decision to re-configure the building to deliver greater flexibility, more collaborative spaces and a truly unique roof space, along with the substantial improvements we’ve made to the campus environment.

“We believe the delivery of 4 Kingdom Street is well-timed given the lack of supply in the West End market, and the arrival of Crossrail at Paddington in 2018, and hope to announce further occupier commitments in the near future.”

British Land acquired part of the Paddington Central office campus for £470 million in 2013 and completed the purchase of One Sheldon Square for £210 million in 2015. Since then, the company has invested nearly £100 million in transforming of the public realm and the construction of 4 Kingdom Street.

In May al-fresco dining experience Pergola opened a new 850-capacity venue at Paddington Central, and British Land is continuing to develop a new retail and leisure offer at the campus.

Our portfolio of high quality UK commercial property is focused on Retail around the UK and London Offices. We own or manage a portfolio valued at £19.1 billion (British Land share: £13.9 billion) as at 31 March 2017 making us one of Europe’s largest listed real estate investment companies.

Our strategy is to provide places which meet the needs of our customers and respond to changing lifestyles - Places People Prefer. We do this by creating great environments both inside and outside our buildings and use our scale and placemaking skills to enhance and enliven them. This expands their appeal to a broader range of occupiers, creating enduring demand and driving sustainable, long term performance.

Our Retail portfolio is focused on Regional and Local multi-let centres, and accounts for 48% of our portfolio. Our Offices portfolio comprises three office-led campuses in central London as well as high quality standalone buildings and accounts for 49% of our portfolio. Increasingly our focus is on providing a mix of uses and this is most evident at Canada Water, our 46 acre redevelopment opportunity where we have plans to create a new neighbourhood for London.

Sustainability is embedded throughout our business. Our places, which are designed to meet high sustainability standards, become part of local communities, provide opportunities for skills development and employment and promote wellbeing. Our industry-leading sustainability performance led to British Land being named a European Sector Leader in the 2016 Global Real Estate Sustainability Benchmark for the third year running.

In April 2016 British Land received the Queen's Award for Enterprise: Sustainable Development, the UK's highest accolade for business success for economic, social and environmental achievements over a period of five years.

Further details can be found on the British Land website. 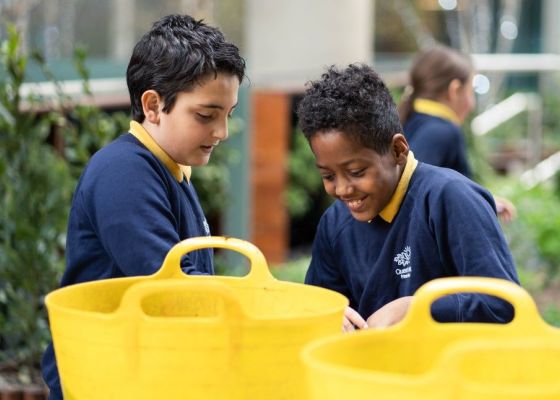 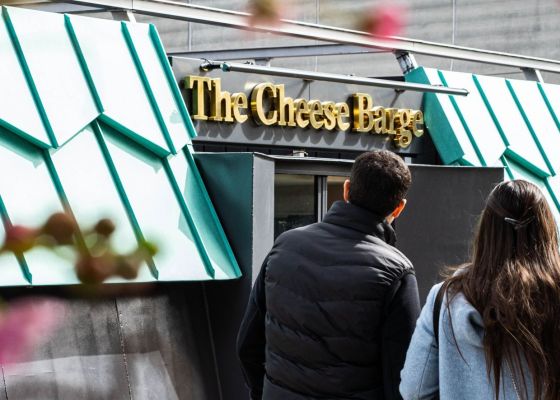 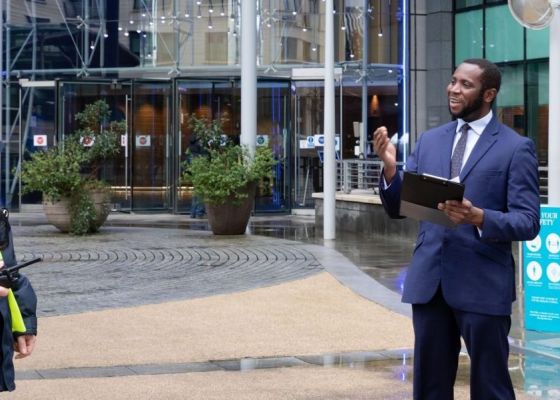 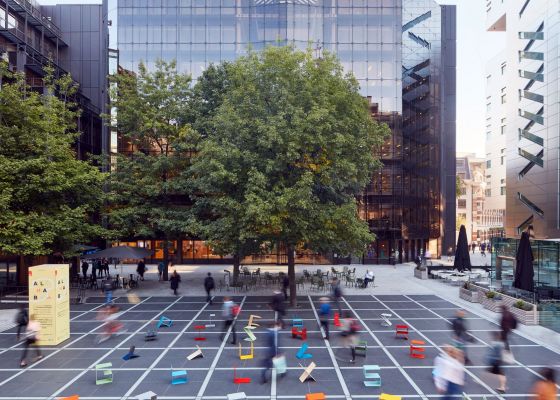